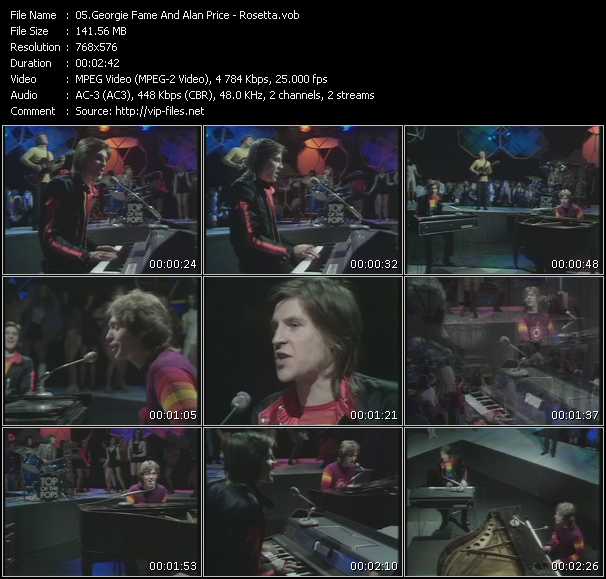 Born : April 19, 1942 // Washington, Tyne and Wear , United Kingdom British keyboardist and organist, who started in the first lineup of The Animals. In 1965 he left the band to found his own band The Alan Price Set, with whom he had some chart success. Since 1968 he went on solo and accompanied with other artists, like for example Georgie Fame and Rob Hoeke. Not to be confused with the drummer Allan Price from the band Jade Warrior, who sometimes share the same spelling as an ANV.