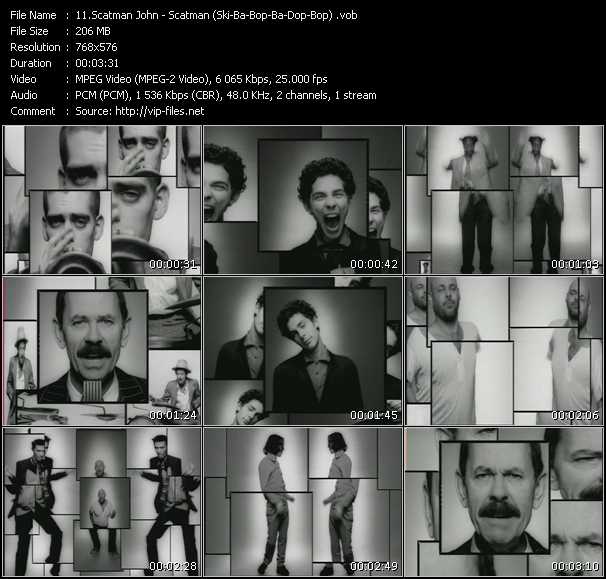 Other Pop-Music Videos of Scatman John

John Larkin AKA Scatman John was born March 13th 1942 and grew up in nearby El Sereno, CA. Due to his stuttering problem he never thought of becoming one of the top musicians of the mid 1990's. Ella Fitzgerald, Charlie Parker and John Coltrane had influenced him most as an artist. "Scatman", released in December 1994 in Germany, was his first single. Combining Eurodance and scatting, it was received very well by the public and his albums sold over 2.5 million copies worldwide. Scatman John has received 14 golds and 18 platinums for his albums and singles. He had a strong fan base in Asia. On December 3rd 1999, at 6:30 PM, John Larkin passed away at his home in California.