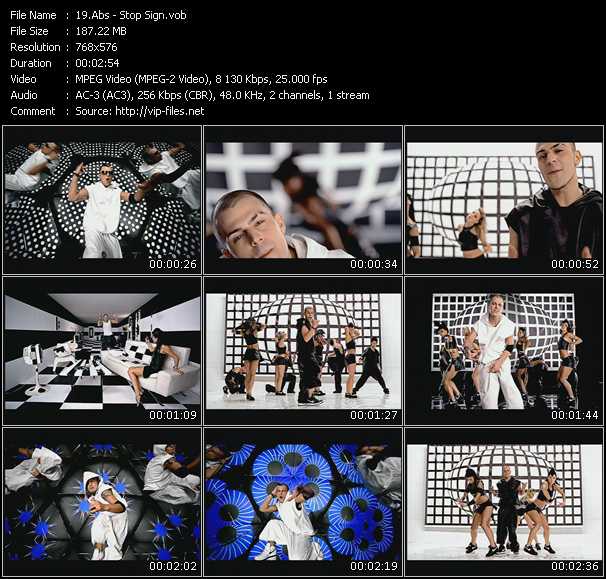 Other Pop-Music Videos of Abs

Abs video What You Got

Abs video What You Got

ABS (stand for AntiBlockierSystem) is a German hip hop group from Wesel, North-Rhine Westphalia. Member Ercan Koçer (alias Ercandize) founded the ABS-crew around 1993 with his best friend Sedat and Daiker One. Through Stefan Timmer (alias Tima (2)) from the crew Ohne Gleichen and his brother Carsten Timmer (alias DJ Salicious), they met the management of Too Strong, which opened the door to the career ladder. The "AntiBlockierSystem" team was completed by producer Henning Rohrich (alias Discopolo) and his old friend Stefan Frings (alias Short (2)), who embodies the second voice of ABS. In 1999, ABS released their first single, "Null8/15 / Focus", which was chosen as 12" of the month by the German hip hop magazine Juice. Unexpectedly, her album "Kinderspiel - Leichter Getan Als Gesagt..." reached the 46th place on the German charts.