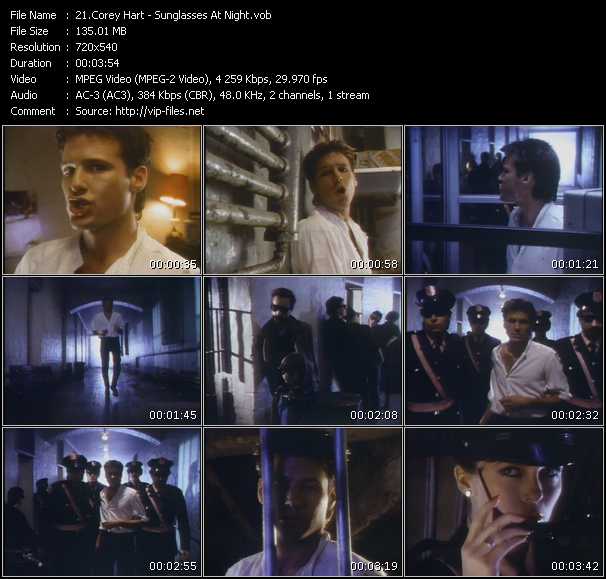 Other Pop-Music Videos of Corey Hart

Canadian singer, best known for his hit singles "Sunglasses at Night" and "Never Surrender". He has sold over 16 million records worldwide and scored nine US Billboard Top 40 hits. In Canada he has amassed 30 Top 40 hits, including 11 in the Top 10, over the course of 30 years in the music industry. Nominated for the Grammy Award for Best New Artist in 1984. Born: May 31, 1962 in Montreal, Quebec, Canada. Married to Julie Masse.