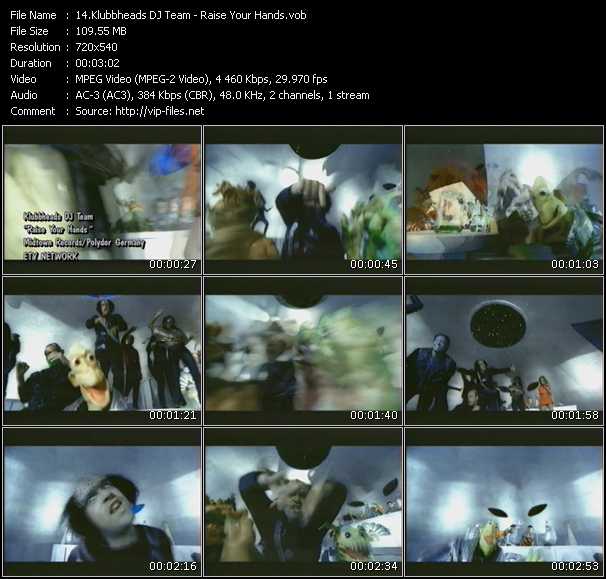 Koen Groeneveld & Addy van der Zwan already became famous in the early 90's as creators of the "Turn Up The Bass"-mixes. After meeting Jan Voermans they made a lot of successful records (under various names) on the Blue Records label (which they founded for Mid-Town Records). During this period, they created a number of tracks that are still considered important in the development of the Donk style in northern England. In 1999 they left the Mid-Town Company and founded their own company, Digidance. After a partnership of ten years the DJ/producers of Klubbheads decided to split up in Spring 2005. Klubbheads goes on but as from now they will consist of Koen Groeneveld & Addy van der Zwan. They're leaving Digidance and start their own new production-company called Unit 54. Jan Voermans moves on as a solo DJ and stays with Digidance.