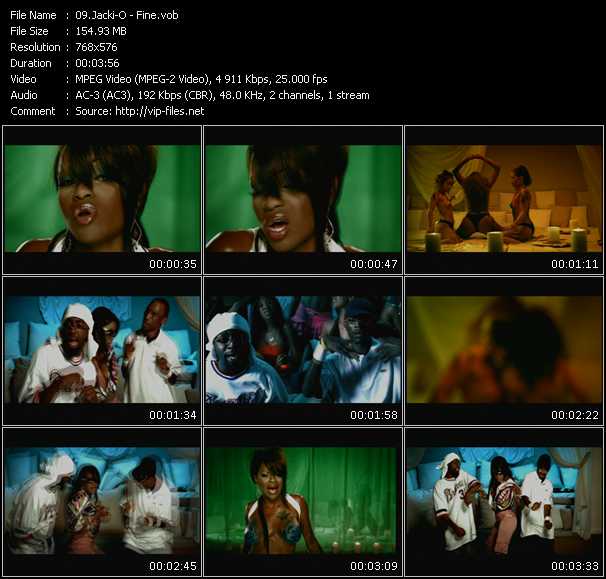 As kings of the club circuit, the Ying Yang Twins have ridden their zany, cartoonish personas, witty lyrics and Grade-A production to the top of the charts. The Atlanta-based duo of Kaine and D-Roc released in 2003 it's acclaimed third album, the platinum "Me & My Brother", which spawned the hits "Salt Shaker," feat. Lil Jon & The East Side Boyz and "Whats Happnin!," feat. Trick Daddy. Even though the Ying Yang Twins exploded in 2003, the pair already had two hit albums (2000’s Thug Walkin and 2002’s Alley: The Return of the Ying Yang Twins) and a string of hit radio and club singles ("Whistle While You Twurk", "Ying Yang In This Thang", "Say I Yi Yi" and "By Myself") to their credit. The instant success of both "Whistle While You Twurk" and "Ying Yang In This Thang" made Ying Yang Twins immediate players in the hip-hop field. Subsequent hits, "Say I Yi Yi" and "By Myself" established Kaine and D-Roc as hip-hop’s premier party-starters and earned them guest spots on albums from from Lil Jon & The East Side Boyz and Kizzy Rock.