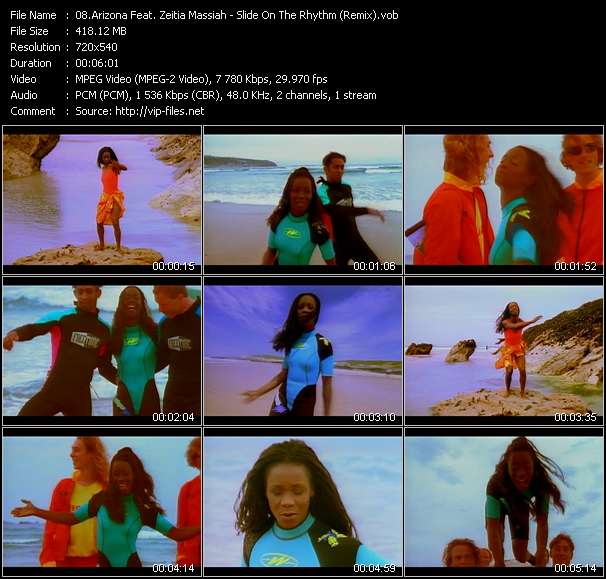 Other Pop-Music Videos of Arizona

Zeeteah Massiah is best known in the United States as the lead vocalist on the 1993 Arizona US No. 1 Billboard Dance Chart track Slide On The Rhythm. She was born on December 24th in Barbados, and moved to London as a child. She moved to Cologne, Germany in 2001, and returned to London in 2012.. She has recorded and toured with artists including Tom Jones, Phil Collins, Leo Sayer, Robbie Williams and Michael Bolton She has had two chart hits in the UK.