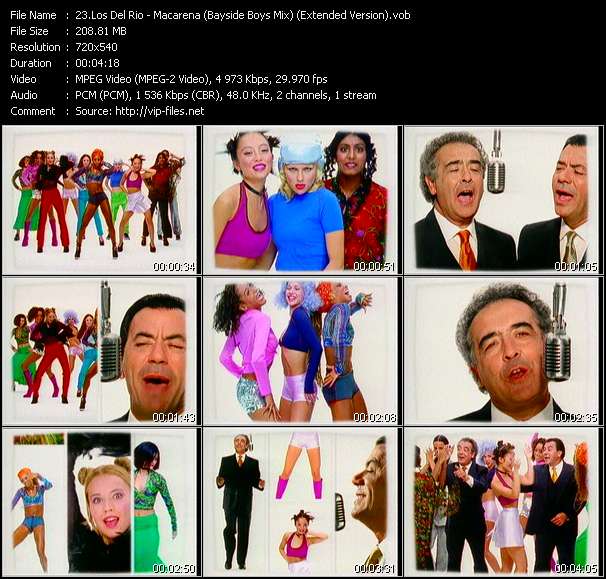 Spanish rumba flamenco duo, formed in 1962 in Seville. They are best known for their worldwide smash hit single "Macarena". The original version, named after an area in Seville, was released in 1993, but it was the remix by The Bayside Boys, and its accompanying dance, that took the world by storm in 1996.