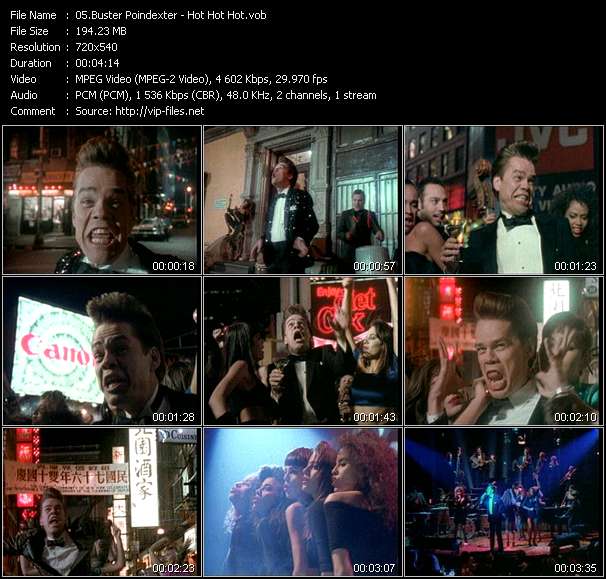 Other Pop-Music Videos of Buster Poindexter

Buster Poindexter (born January 9, 1950, Staten Island, New York, USA) is a pseudonym of David Johansen, an American rock, punk, blues and pop singer, songwriter and actor. He is best known as a member of the seminal protopunk band the New York Dolls formed in 1971. The band disbanded in early 1977 but reunited in 2004. Since 1977, he has been active as a solo artist and collaborated with a number of other artists. As Buster Poindexter he often appeared with his band Buster Poindexter And His Banshees Of Blue and accompanied by the Uptown Horns.