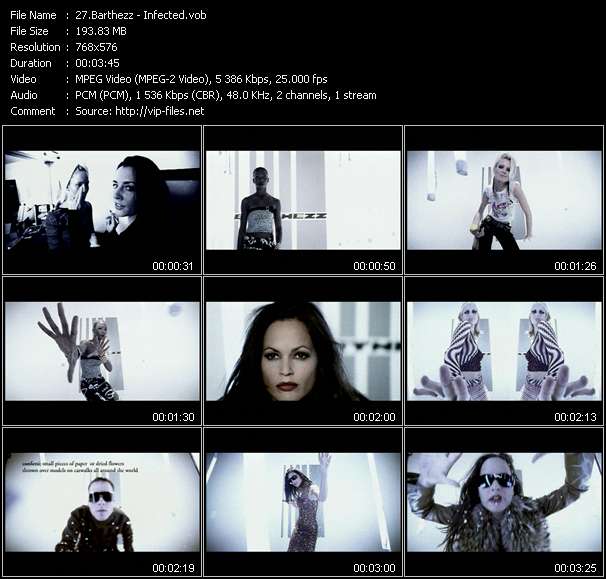 Other Pop-Music Videos of Barthezz

Barthezz video On The Move

Barthezz video On The Move

Dutchman Bart Claessen (January 22, 1980) started playing music already at a young age. At the end of the 90’s he had a little studio and with this equipment he produced his first track. That track, ‘Barthezz - On The Move’, was released in 2000 and it became 2001's summer-anthem around the globe. The follow up, ‘Infected’, saw its release in 2001.