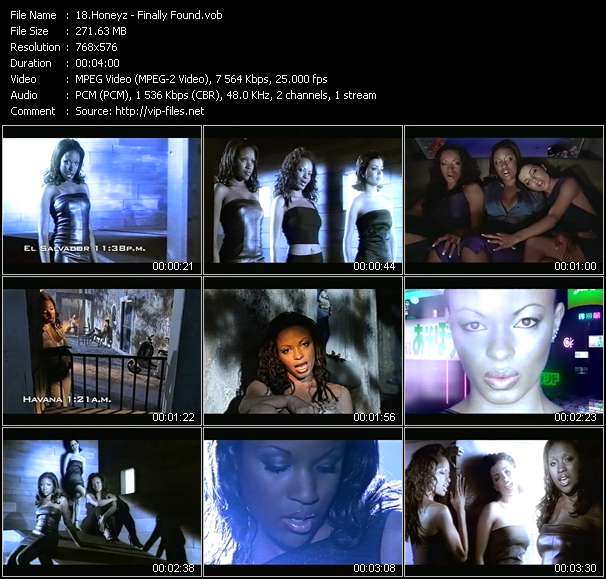 Other Pop-Music Videos of Honeyz

Honeyz video End Of The Line

British R&B trio originally consisting of Célena Cherry, Naima Belkhiati and Heavenli Abdi. In 1999, Mariama Goodman replaced Heavenli. In 2000, Mariama left and Heavenli briefly returned before the group broke up in 2002. Celena, Heavenli and Naima reformed briefly in 2005, but Heavenli and Naimi soon left and were replaced by Mariama and Celena's sister Candace. They broke up again in 2009. They reformed in 2012 for the television show The Big Reunion, with Celena, Heavenli and Mariama working together for the first time. Naima chose not to take part.