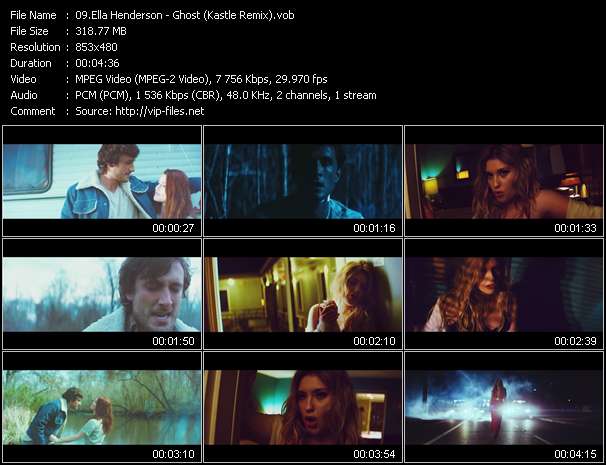 Other Pop-Music Videos of Ella Henderson

Gabriella Michelle "Ella" Henderson (born 12 January 1996) is a British singer-songwriter. She was a finalist on the ninth series of The X Factor in 2012 and finished in sixth place, despite being a strong favourite to win. She was subsequently signed to Syco Music.